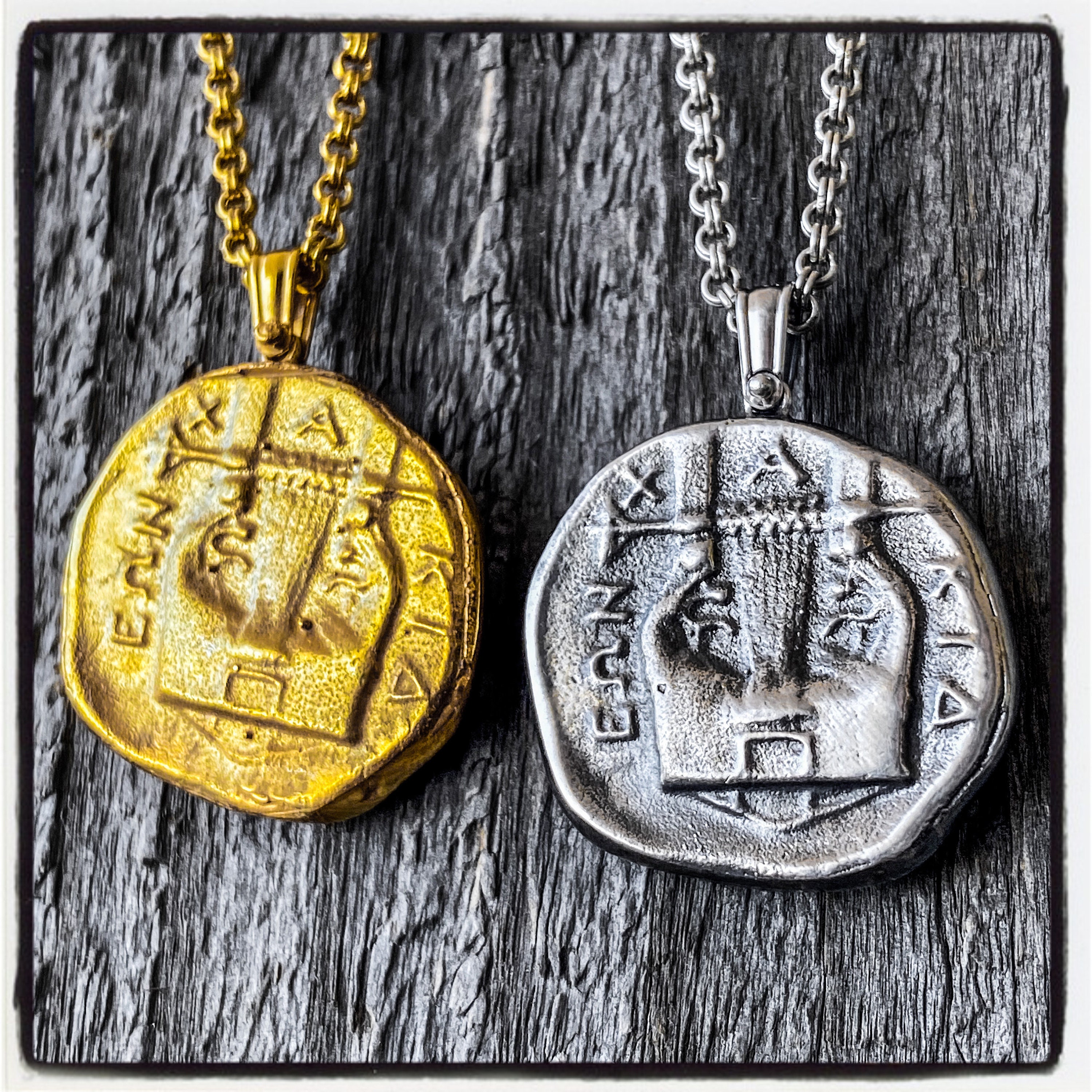 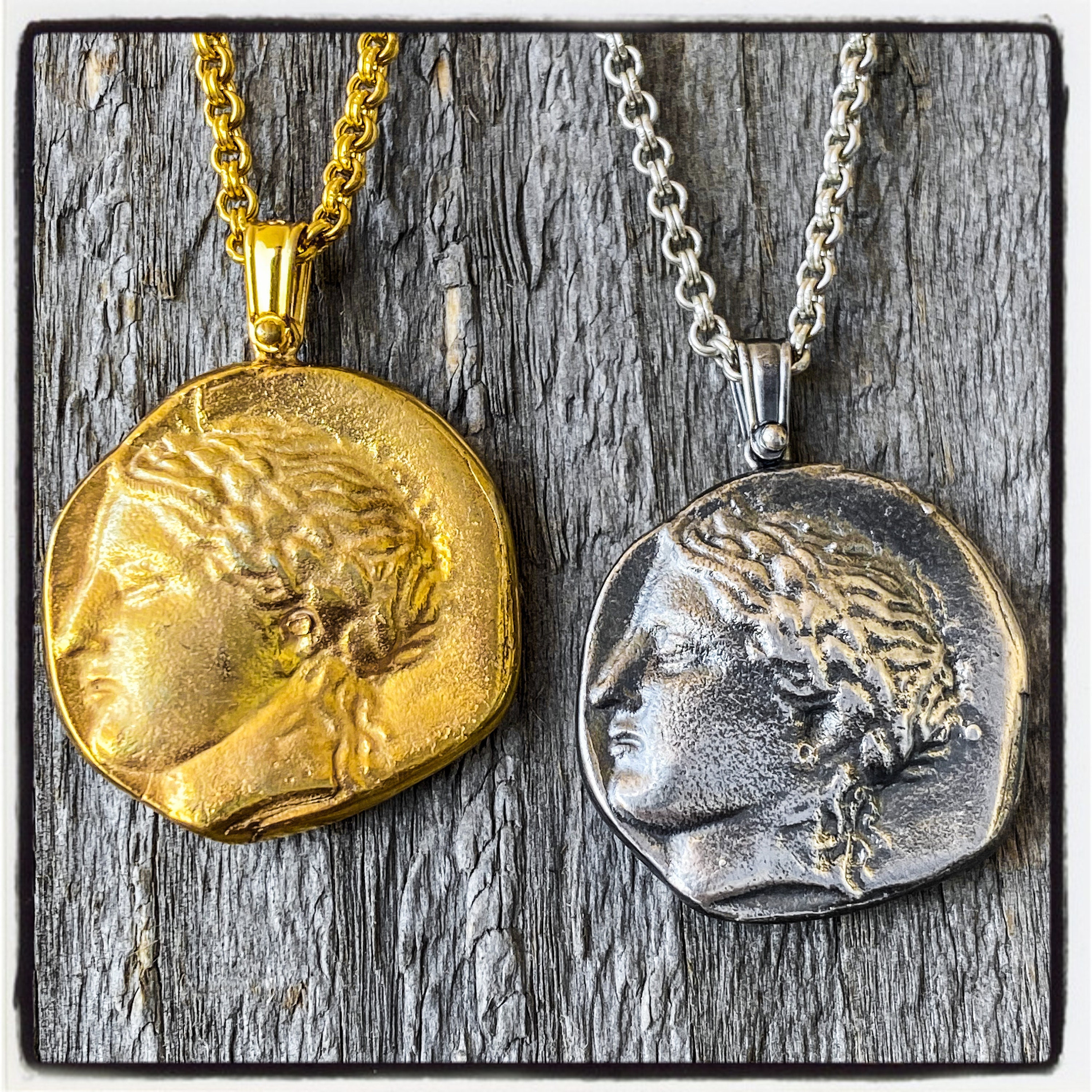 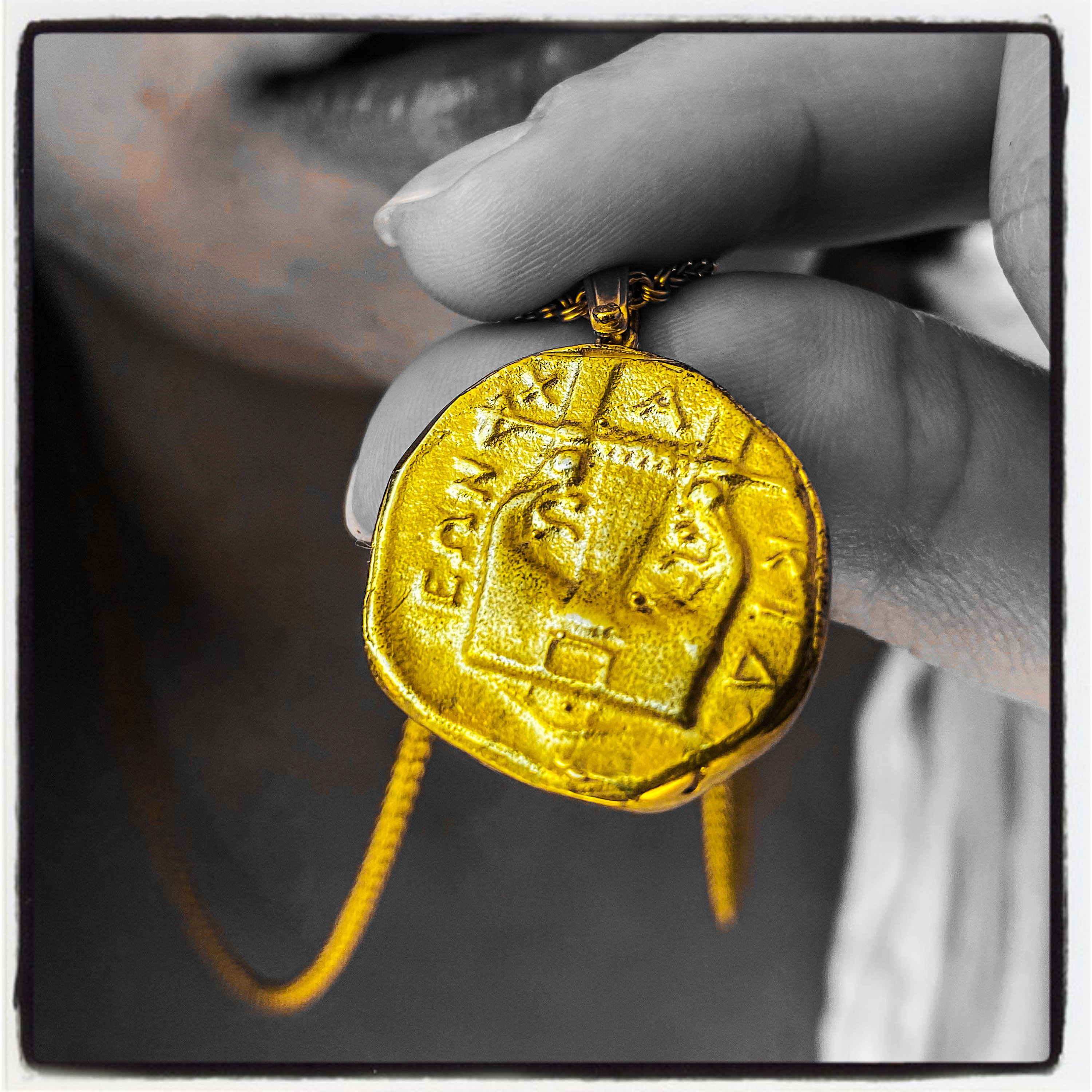 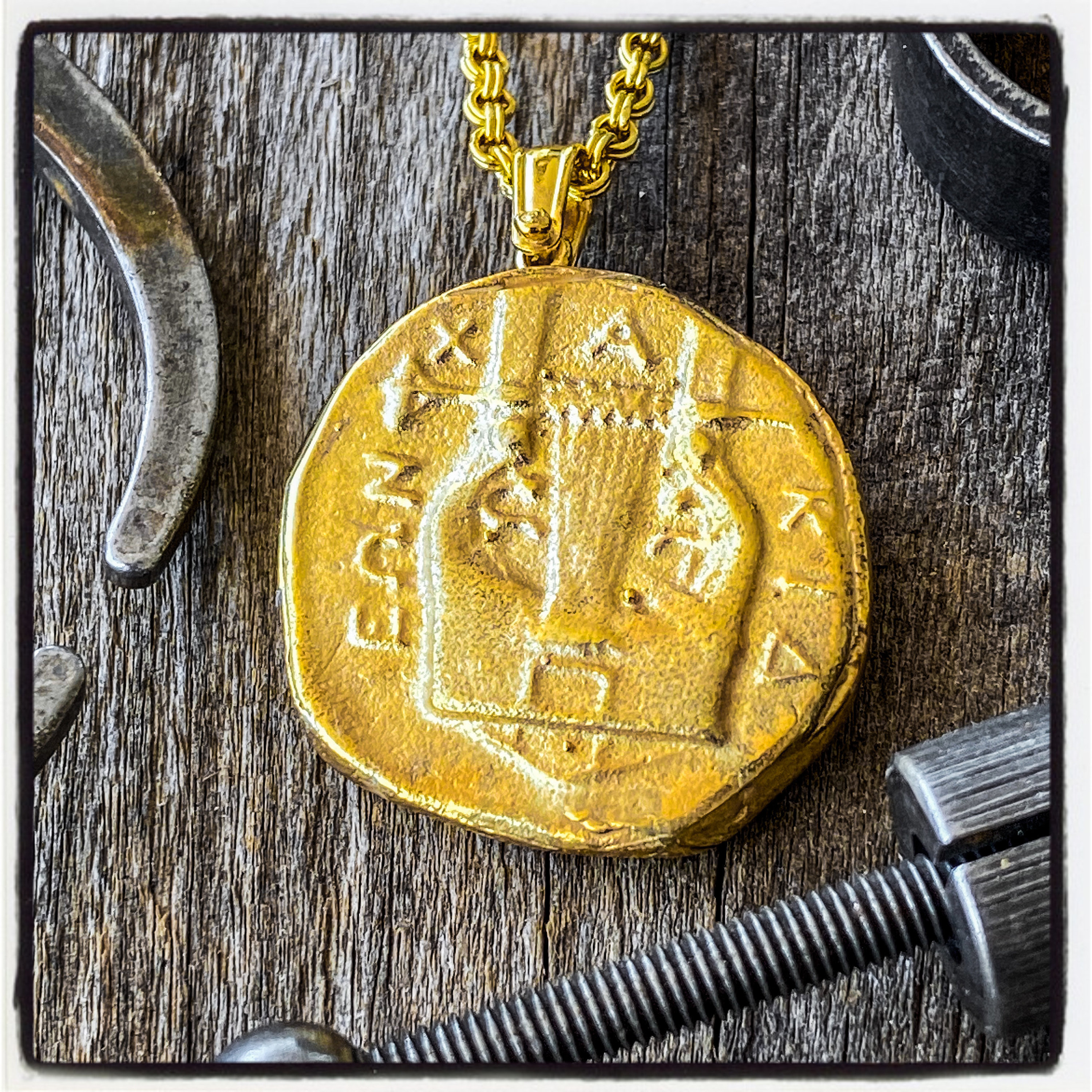 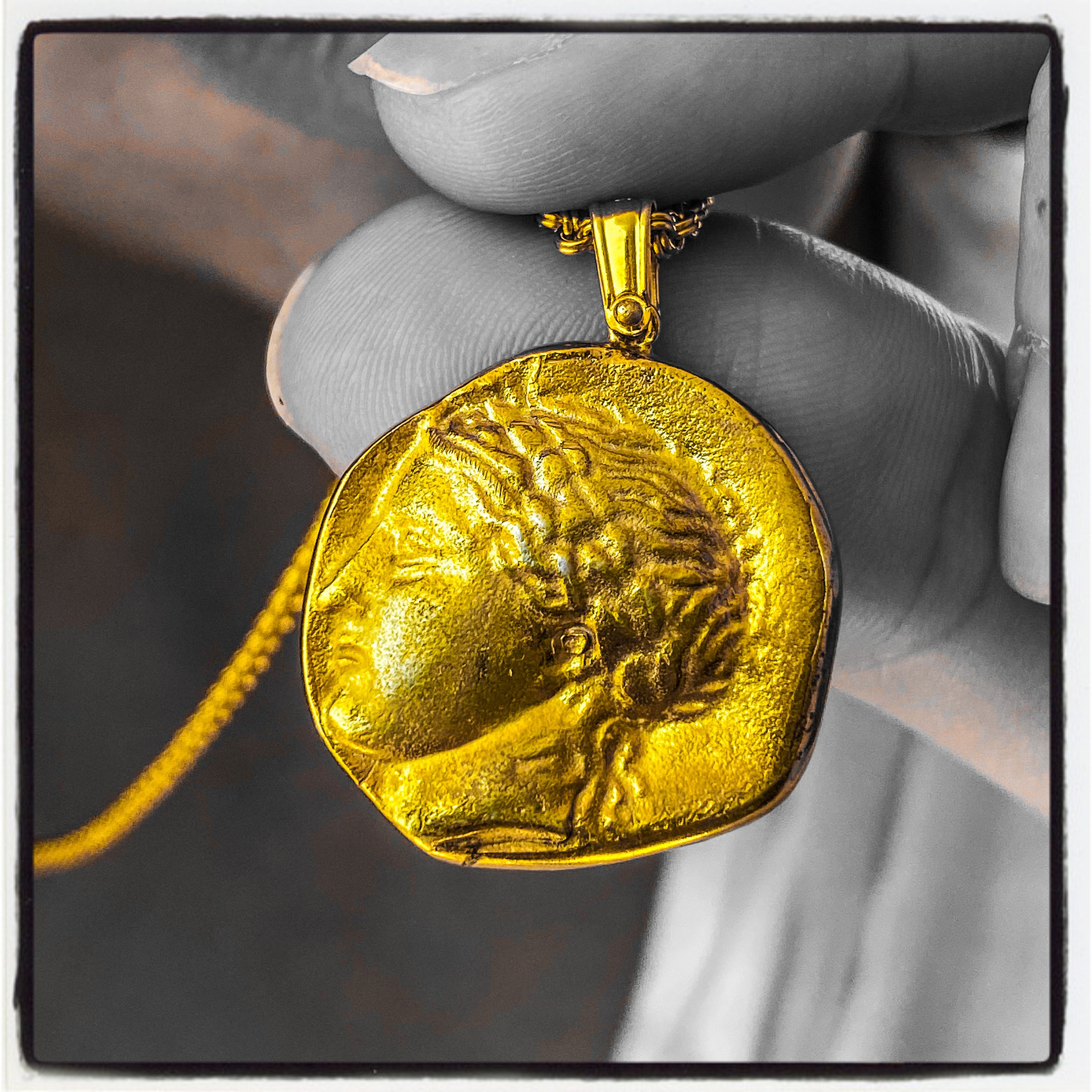 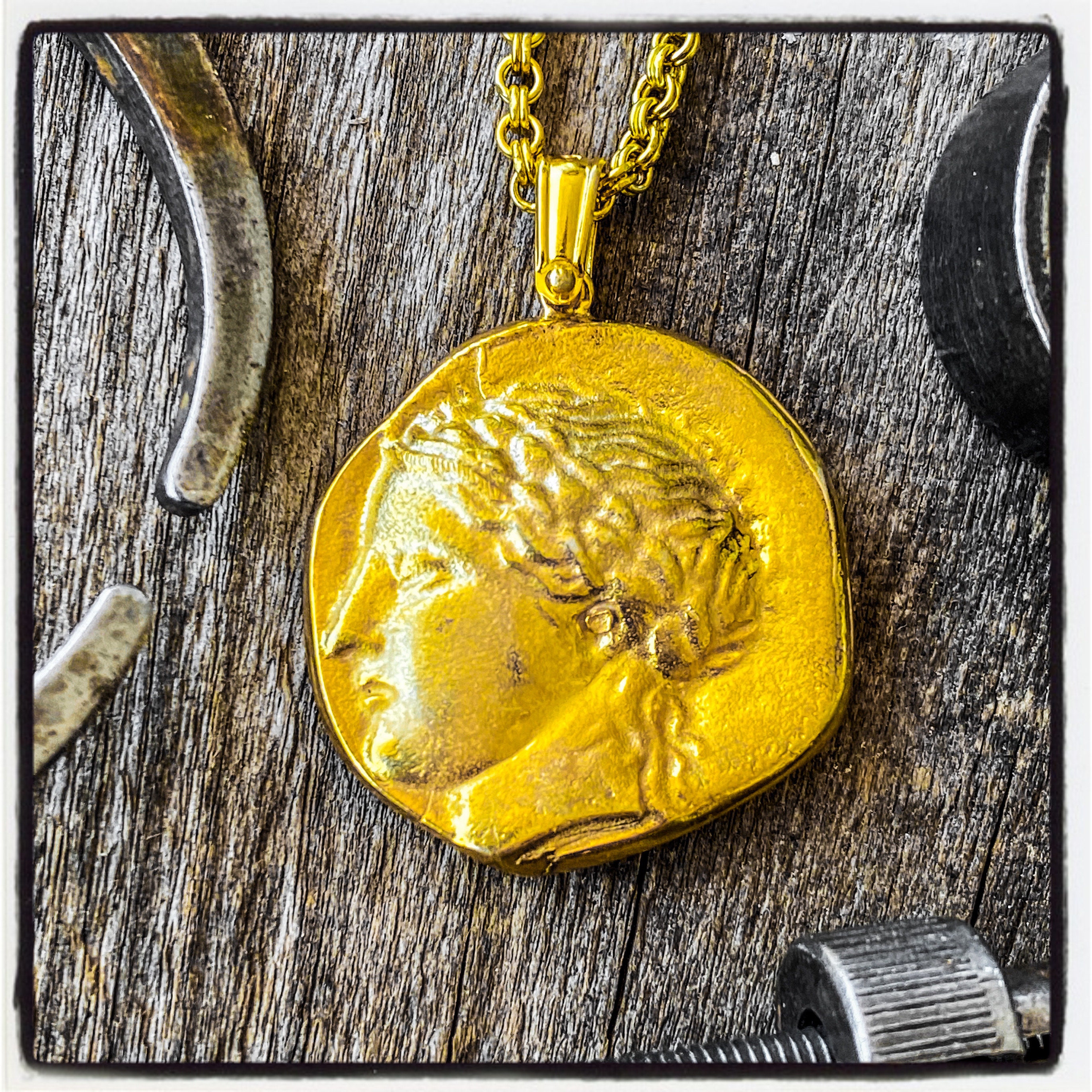 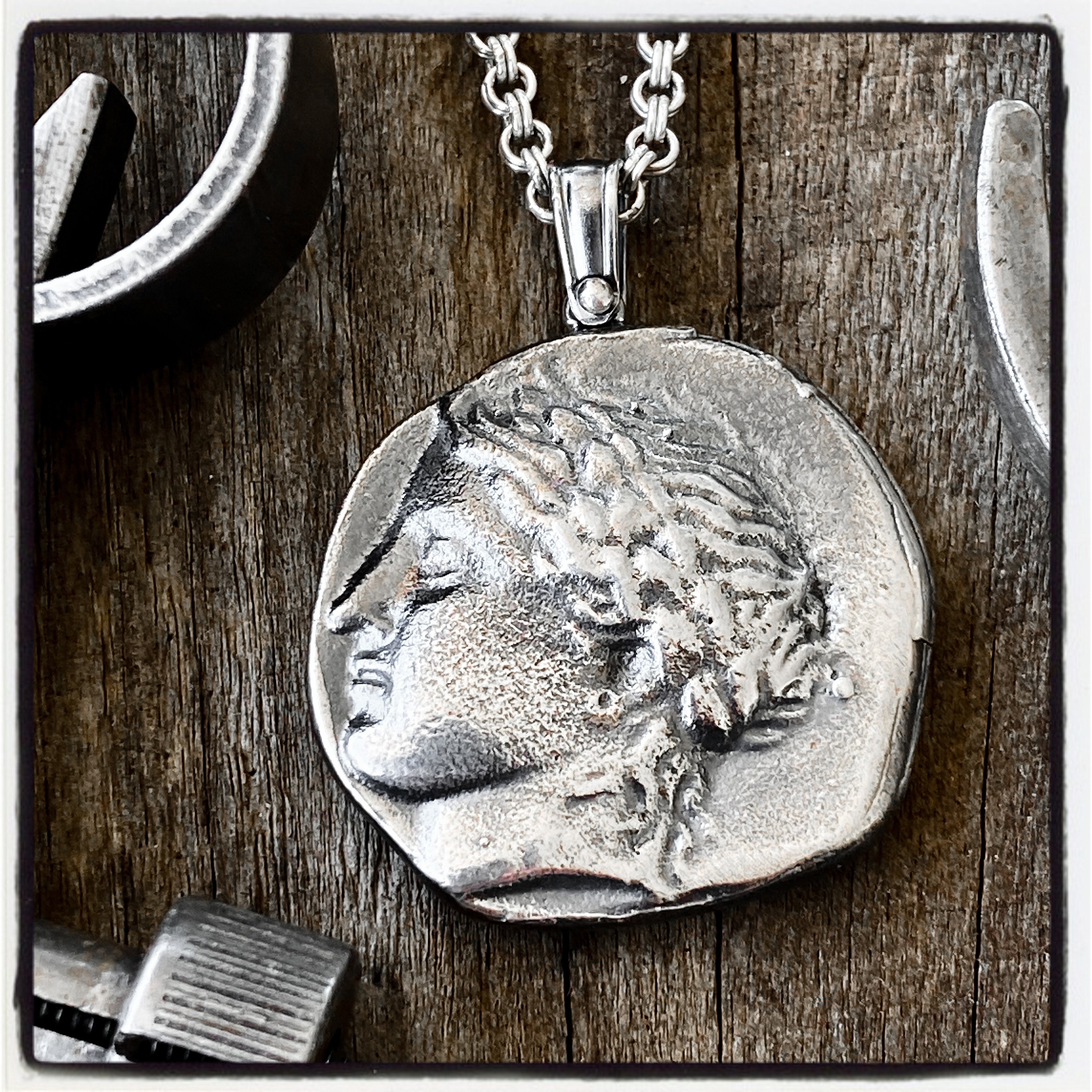 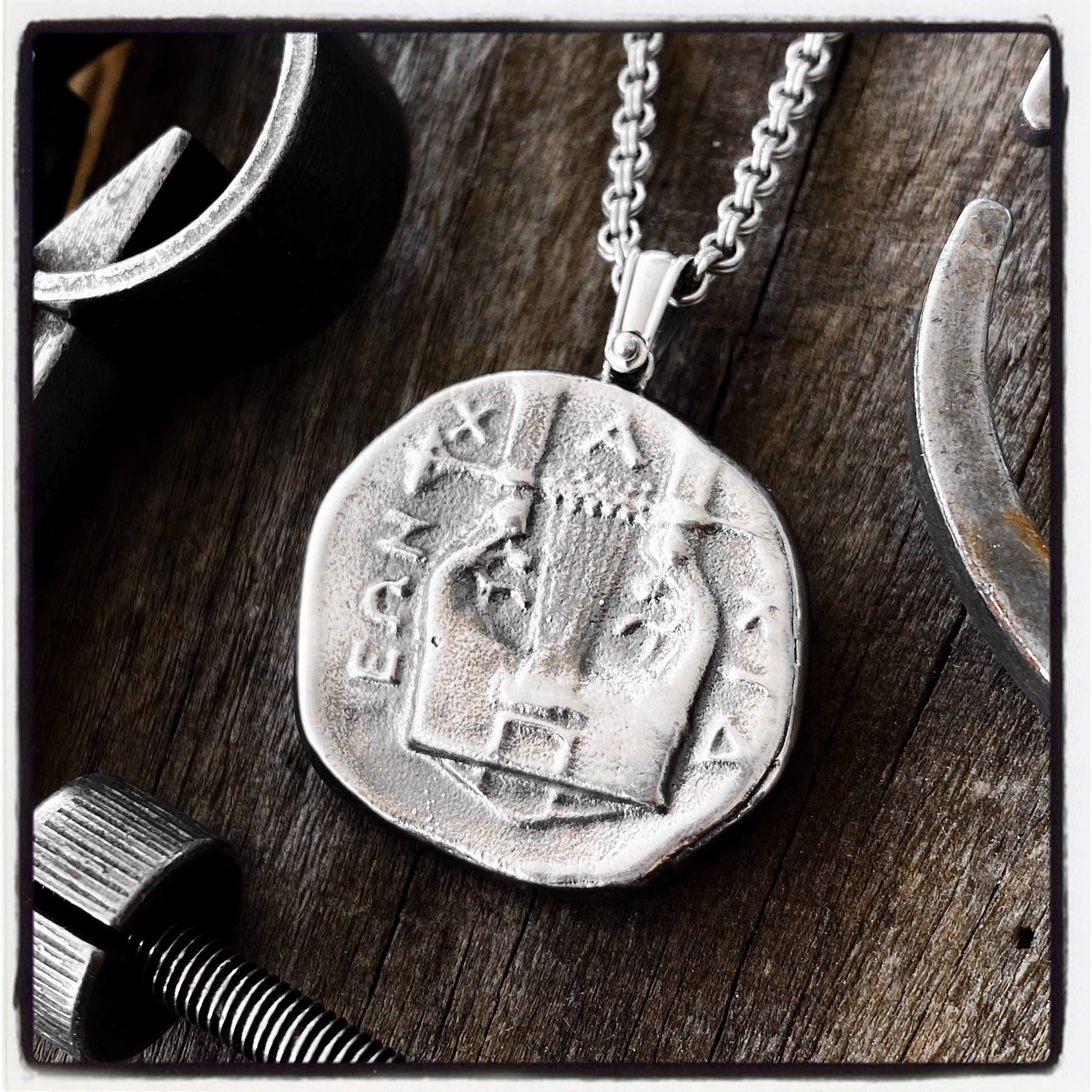 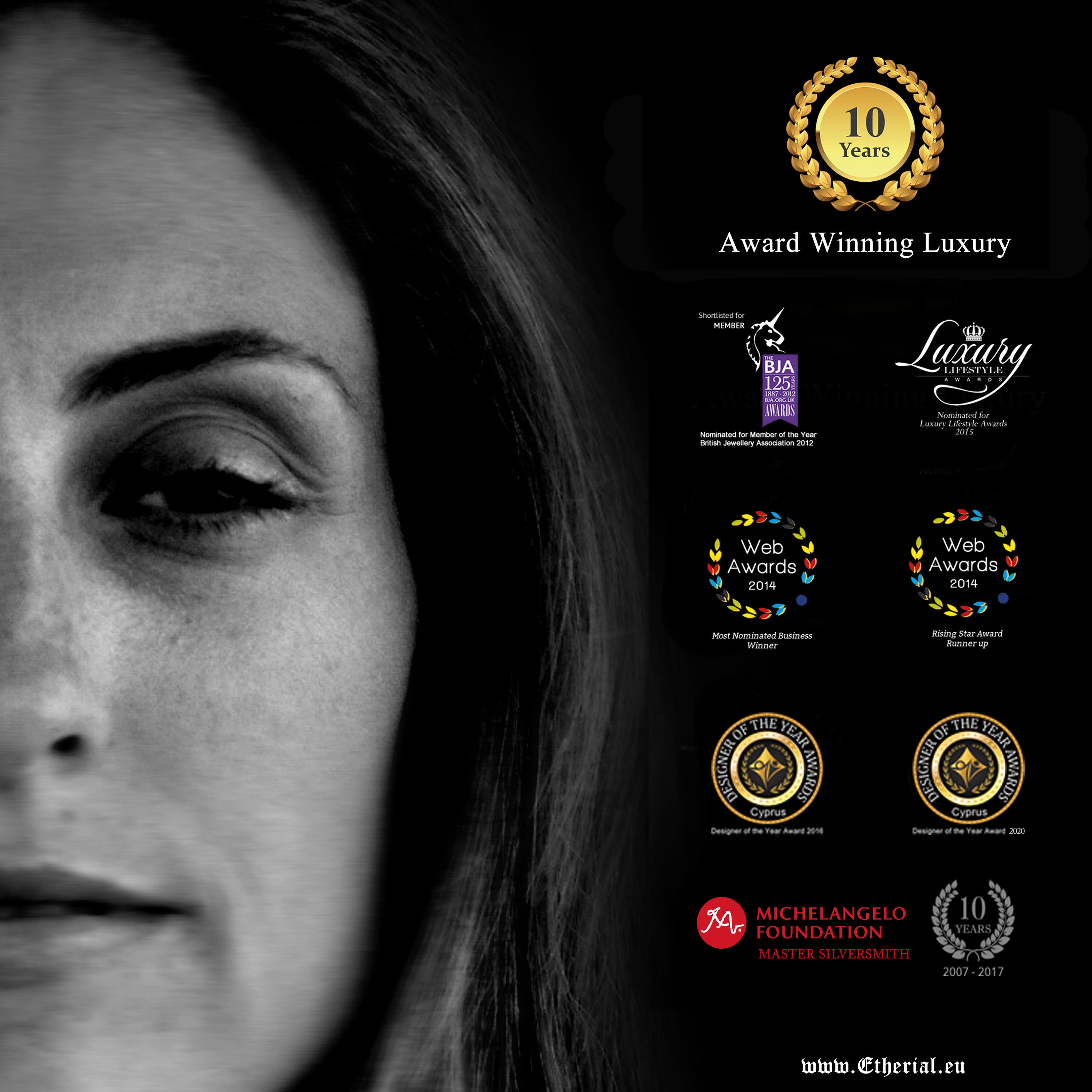 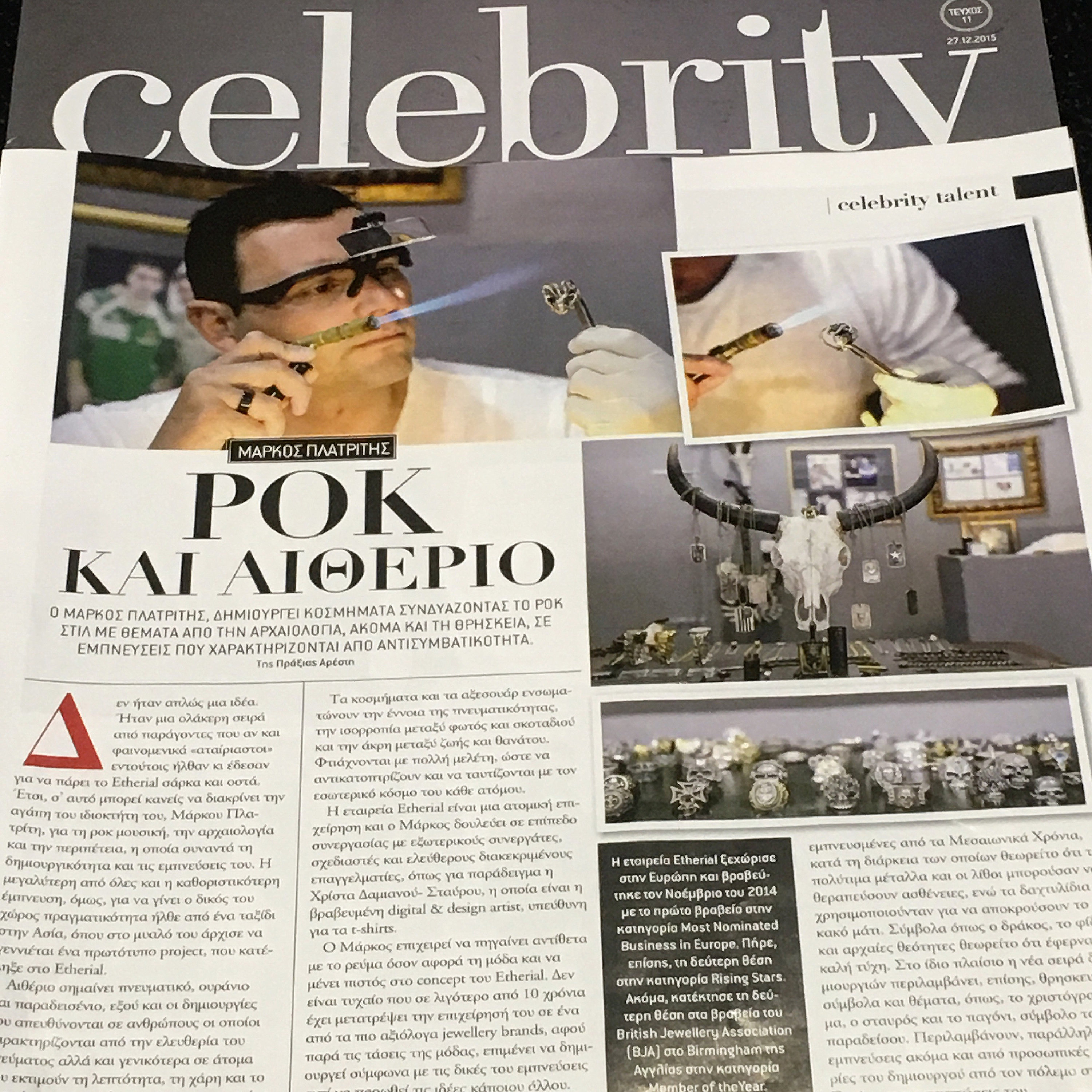 This is a recast of the original coin from the Platrides Family Collection. This Chalkidian Tetradrachm was struck in Chalkida Greece between 364 B.C and 361 B.C. Chalkida is the chief town of the island of Euboea in Greece, situated on the Euripus Strait at its narrowest point. The name is preserved from antiquity and is derived from the Greek word Chalkos which means bronze. The earliest recorded mention of Chalcis or Chalkida as it is known today, is in Homers Iliad where it is mentioned in the same line as its rival Eretria. It is also documented that the ships set for the Trojan War gathered at Aulis, the south bank of the strait nearby the city. The front of this coin features the Laurel Wreathed Head of the Ancient Greek God of the Sun Apollo. The back of the coin features a very highly detailed Lyre. The lyre is a string instrument known for its use in Greek classical antiquity and later periods. The lyre is similar in appearance to a small harp but with distinct differences.